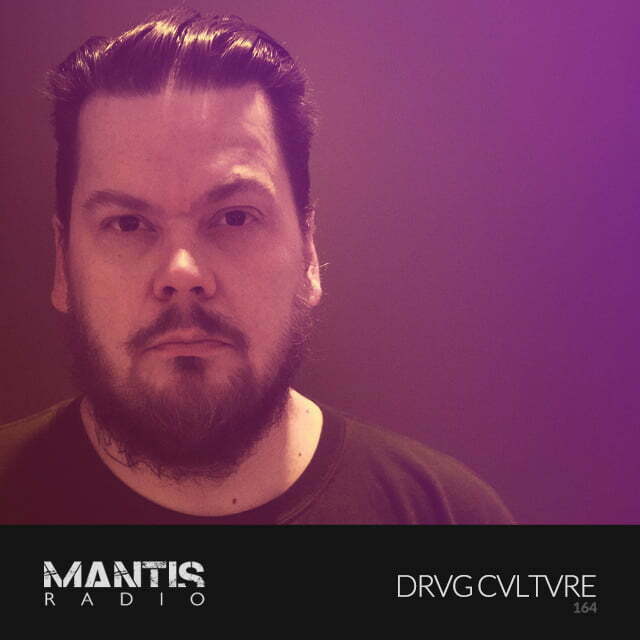 In session for Mantis Radio we’ve Drvg Cvltvre. Unleashing his own brand of dystopian acid, no wave, and experimental house tech.

Since 2009, Drvg Cvltvre’s Vincent Koreman has been unleashing his own blend of dystopian acid, no wave and experimental house tech. Long respected in the underground for his groundbreaking experimental techno as RA-X, material that saw release back in the 90s on seminal labels Bunker and KK Records. His DIY punk background is such that he ops for hard work rather than hollow pose.

Coming up, he’s a 12″ on Permanent Vacation, a 12″ for Signals, and American Psychosis part 2 for Shipwrec; with new EPs lined up for Flight Recorder, Danny Daze’s Cyber Rhythm imprint and Radio Kobayashi Records. Combined with material on legendary New York house label Nervous Records, that has gathered support from Svengalisghost, Danny Daze and Todd Terry, Koreman is someone to keep an eye on. Offering up his own take on tech, to his own rhythm.

Drvg Cvltvre’s tracks take the speed down a notch to emphasis on the heavy-ness of sound and using the space left between the pounding kicks to build melancholic melodies that seem to grow out of or evaporate into thin air. A blend of dark techno and deep house with lots of experiment, influenced in equal parts by Suicide, Sun Ra and Terrence Dixon. 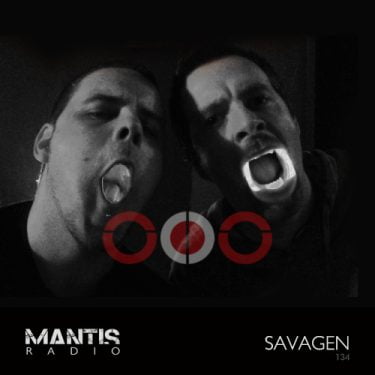 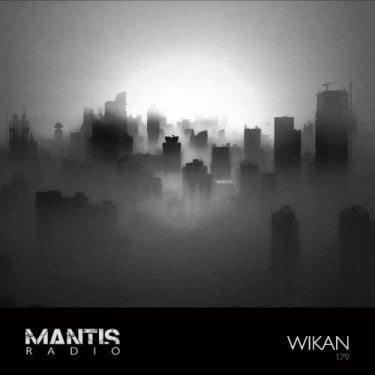 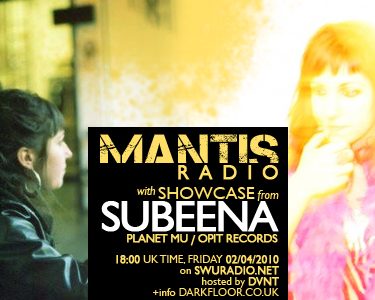 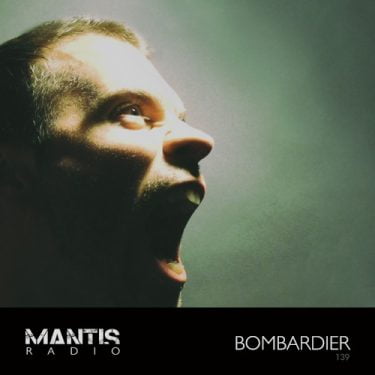 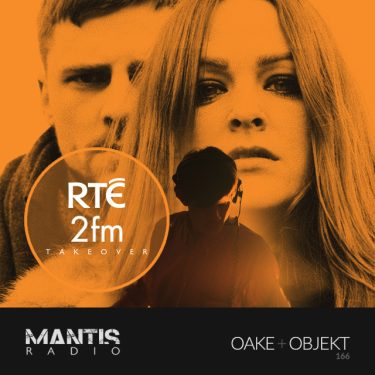