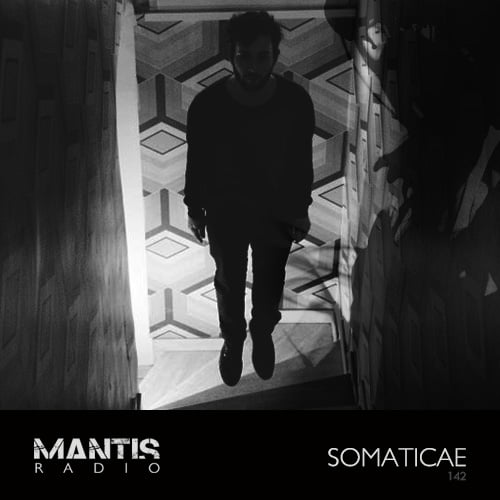 Somaticae is one of those producers for whom the music speaks volumes and prefers to have his personality remain in the background – which some might regard as mysterious. Who he is isn’t necessarily important. His live shows can often be dramatic and feature sounds that might be unexpected to the uninitiated. His work on Paris label In Paradisum fits but also embraces it’s own place on the label. His sound is techno, of a sort.