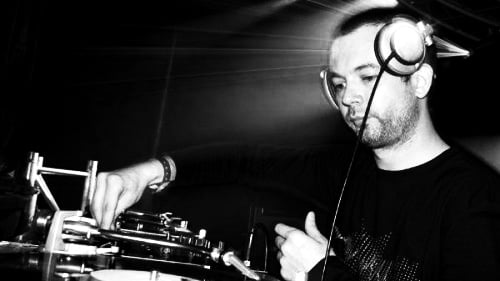 Month 11, or November as some might call it brings with it bonfire night, cold grey days, bleak winter fuel bills and the ever growing tackiness as high street retailers and TV commercials up and down the land gear up for Christmas. Joyful tidings or what.

Thankfully there is some light, and by light I mean hypnotic cerebral techno as selected and programmed by one of our favourite techno producers and DJs; Inigo Kennedy. Ever present with his continuing monthly mix series, with, yes, number 11.

It’s like I led you in with that first paragraph. Up this month, another 90 minutes of aforementioned hypnotic cerebral techno with his trademark IDM tweaks including some new unreleased work from the London producer. As essential now as when the series started. Do not miss this.

As a bonus you can grab his seminal session for Mantis Radio in high grade 320kbps broadcast a year ago (the full show is here). 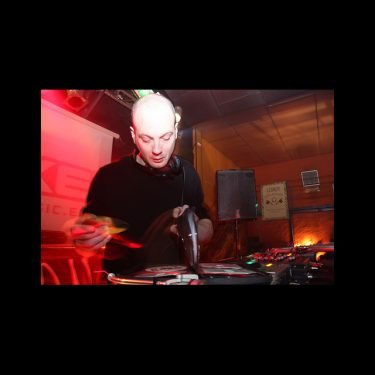 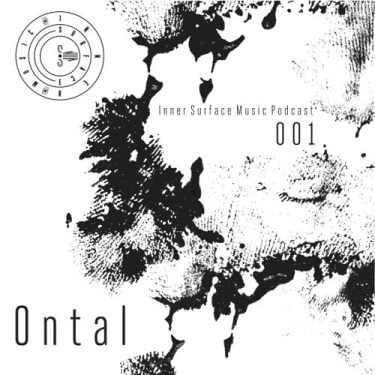 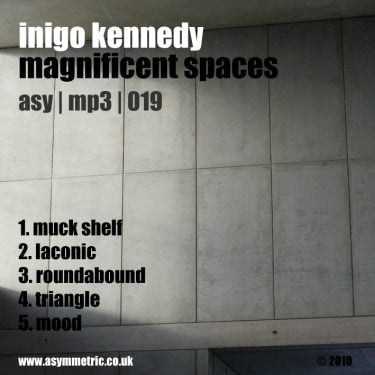 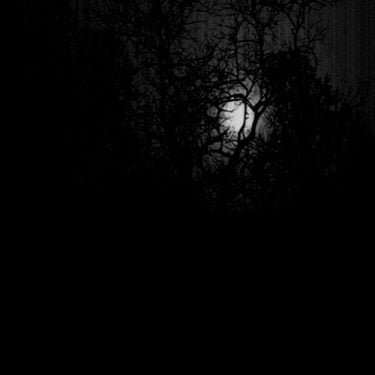 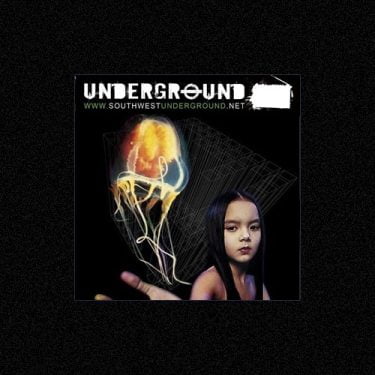 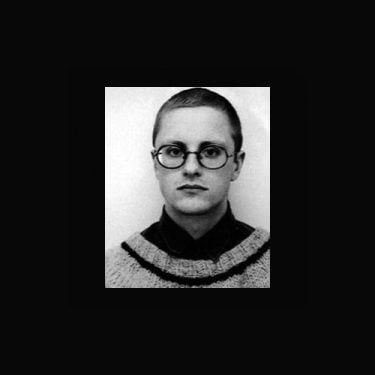