In the midst of the UK ripping itself apart one can always find sanctuary in sound. Here are ten such selects.

–
Smashing the place apart, and a return to form John B on Metalheadz is Lava. A jungle doused, darkside heft roller. Absolute killer material. In stark contrast, Vatn Recordings début release delivers the most beautiful of sounds I’ve yet heard from Belgium’s Ynoji, resplendent across 4 blissful ambient pieces.

Picodot’s Pew Pew edit of his Angry 303 is no messing dancefloor filth. Simplistic but a solid DJ tool this one. New North Records drop a remix comp of Pi-xl material, with stand out versions from Under Konstruktion on a half time techno light/dark 140 thing and a dope stripped electro rhythm with just the right amount of minimal atmospherics to enhance that beat.

Zhark’s Kareem presents a new alias for Vienna‘s Noiztank (who’ve previously released Ontal) in the form of Ligeia. Meyrink is a subtle but captivating techno workout, that’s all about the pensive build and sparse but well placed fills and percussion edits.

Legacy from Dexterous Numerics is one of the deepest electro cuts he’s made and that I’ve heard in good while. An absolute pleasure to listen to. Widescreen synths drift in and out of the rhythm – a masterclass in sound this one.

Jungle is something that has never really gone away (and rightly so) and whilst many try to bring something new especially with the growing resurgence in the last few years, not everyone actually can. Gremlinz & Ahmad however most certainty can, dropping the seriously fire that is Nibiru for Paradox Music.

Serbian Lag‘s debut for London imprint and promoters THEM is not only sexy as fuck on hot pink vinyl, but packing serious clubweight, the highlight of which is Nemir. That offbeat techno from the mid 2000s often makes a welcome return with Lag’s work, and this is a perfect case in point, wrapping that vocal loop into the beats effortlessly.

Anyone with a passing interest in the darker side of Jungle will be familiar with Source Direct I’m sure. The Crane alongside Black Rose were amongst their most known tracks. Nonplus+ have been re-releasing several of their tracks, roping in remixes from those outside the scene – Blawan and Demdike Stare both turned in excellent remixes. Here we’ve the deep tech of Function and Inland delivering their take on The Crane, masterfully. Re-contextualising the original whilst retaining its sense of shadow dread. Fantastic.

Rounding up this months 10 track pick is Perc & Truss’ Badman. It might be the B side of the record, with most opting for the hardcore infused heavy flip, but it’s all about the vibe on this one. Challenging no wave groovebox throbs around the sample. 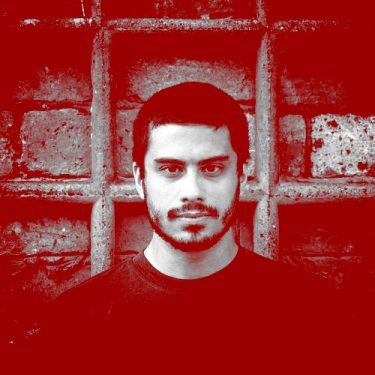 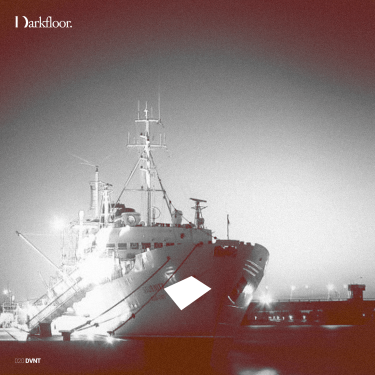 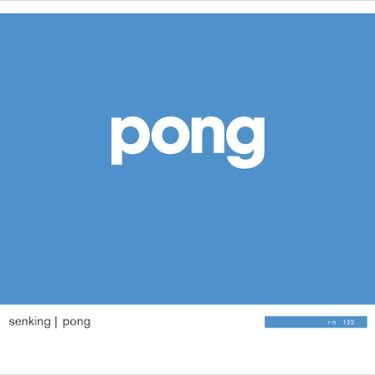 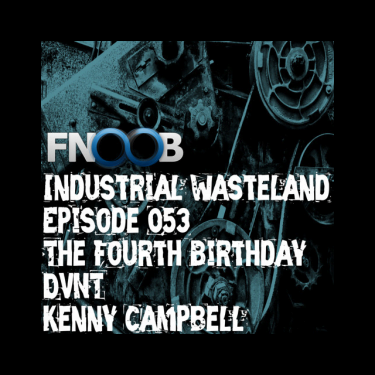