Today the new David Lynch single John The Bad Boy dropped on Sacred Bones. It comes backed with a Venetian Snares remix on the flip of The Big Dream – the title track from Lynch’s album earlier this year.

Although most of the bigger sites have already reported on it – London has, courtesy of electro producer Pip Williams, a modular hardware shop – fittingly called London Modular. They’re based in Hackney and are a producers wet dream I imagine as everything they sell can be demo’d prior to handing over your hard earned.

Keeping things on a hardware tip – Attack Magazine give a sneak peek into the studio of These Hidden Hands. The self titled debut of Alain and Tommy Four Seven is easily one of my favourite LPs this year.

Justin Broadrick is interviewed at Steel for Brains.

The guttural feedback bleeds out of the speakers just before the drum machine hammers the rhythm into utter submission – all underscoring the electronic growl…you breed.  Like rats.  Talk industrial music’s beginnings, and Justin Broadrick, the multifaceted instrumentalist behind Godflesh, Jesu, Final, Pale Sketcher, and so many other projects is the undeniable place setter.

Previews of the new Sonic Groove EP are up – Henning Baer returns to Adam X’s unflinching industrialised techno imprint with 4 rough and dark cuts as the EP Seltene Erden is due soon.

Our techno man of the moment David Meiser guests on the Beton podcast – not to mention he’s also on Mantis Radio tonight.

Moving into the more abstracted electronics – you can stream Shelley Parker’s recent live set at Entr’acte, Cafe Central in Brussels on August 22nd.

And the second – Dance Music In The Digital Age Part 1 – Where the money goes?

Lastly today here’s an interview with Container aka Ren Schofield recently published but conducted a while back on Jane Pain’s blog. 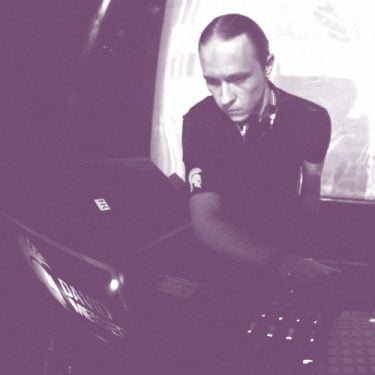 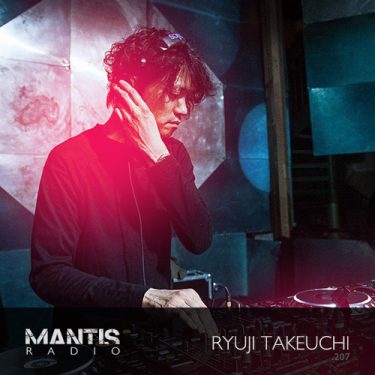