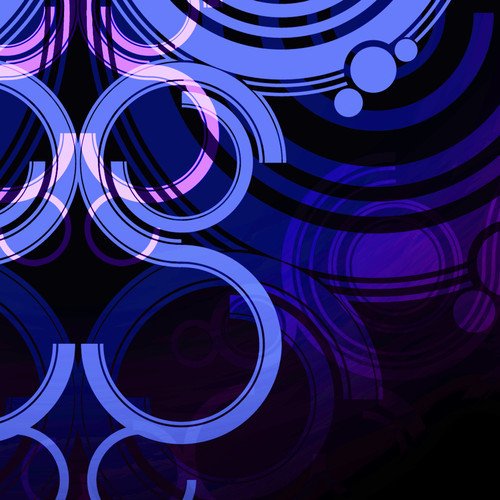 Early Extremities by Ursa – his debut EP – is out now.

Released today is Early Extremities, the debut solo release from Darkfloor crew member Ursa. At the core of his Ricochet Records released EP are three original cuts recorded in his north London studio, two of which comes backed with remixes from Nottingham’s Machine Gun Militia and Bristol’s Duskky.

Ursa’s tracks, like his DJ sets, take in multiple influences and styles. He’s the dark bass growl and skittering percussion on the EP’s title track and opener Early Extermities. One for the heads that. Midian Cursive follows with a snappier, eerie pensive feel, driving acid lines and Ursa’s trademark roughed up amen loop propelling things forward.

Greenock Martyr shows Ursa’s deep love for niche electronica ambience, with what is a beautiful piece that blossoms with that undercurrent for the system but never losing that emotive edge of lush and shimmer.

The first of the two remixes comes from Mothers Against Nature affiliate, Wonk#ay Records member and general dubfunk bossman Duskky and his take on Greenock Martyr. The drums are beefed up, sit much more forward and his unique feel to the percussion, with its edits, are all present and correct. Funky. Odd. His remix has really reworked Ursa’s original.

That leaves us with the final track, a remix of Midian Cursive, the responsible party – Nottingham’s dubbed basstech duo – Machine Gun Militia. They go for a fine, rolling breakstepper, morphing the original elements into place, making a feature of the bumbaclot Jamaican patois sample that Ursa originally dropped just the once. 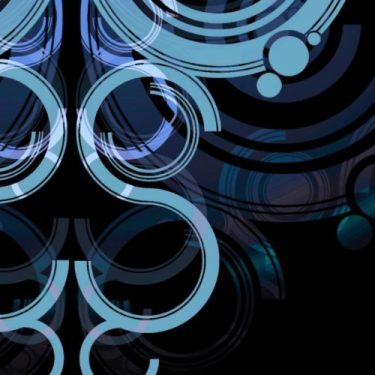