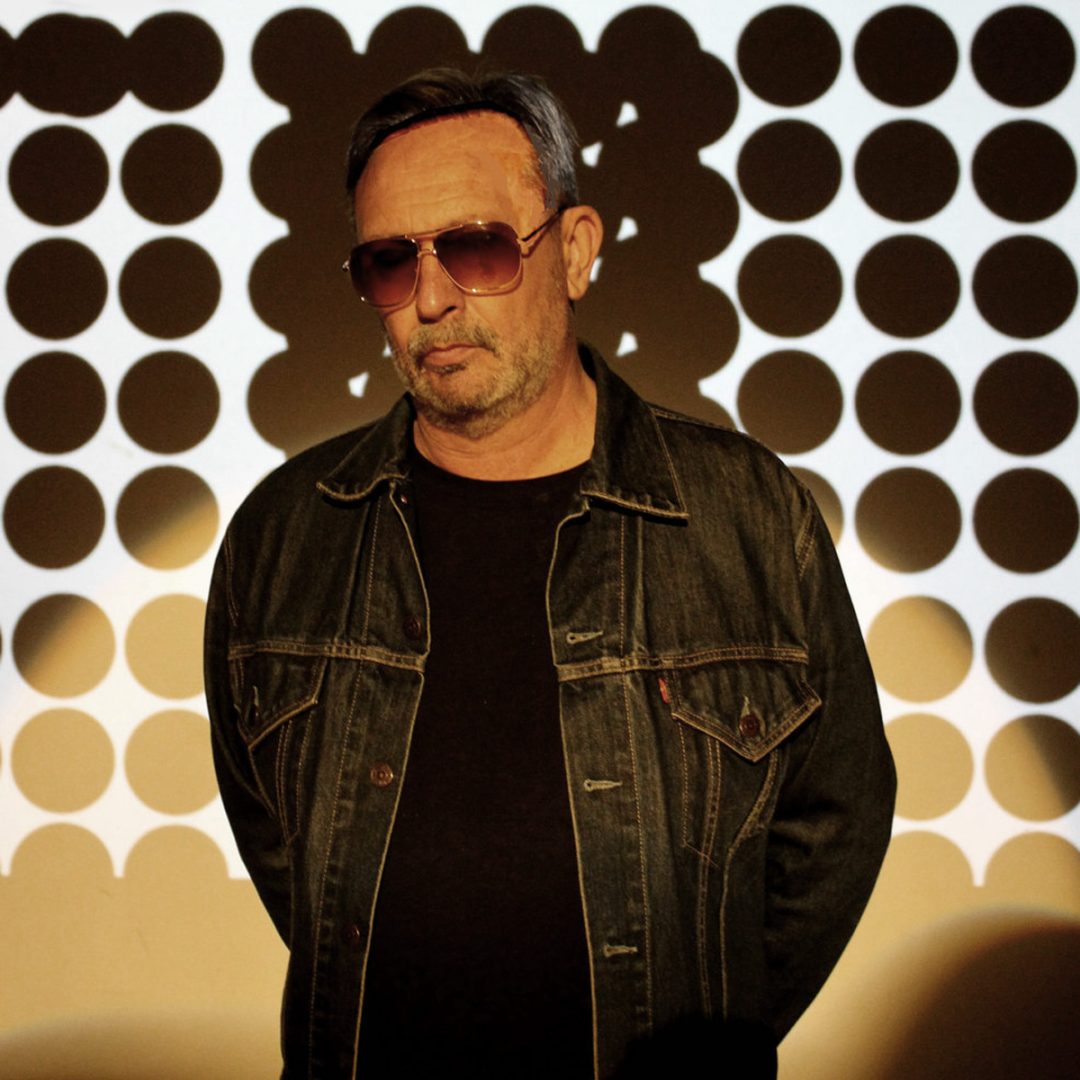 Stephen is a legend in British music.

As a founding member of Cabaret Voltaire with childhood friend Richard H Kirk, he helped lay the foundations for industrial music in the early 70s.

In the 80s he began to record solo material, including 1983’s Pow Wow. Around that period he worked with New York club luminaries and Chicago house pioneers Arthur Baker, Marshall Jefferson, Ten City, and Afrika Bambaataa.

A former journalist and radio presenter, writing for Australian music publications Ministry Magazine, Sunday Times and The West Australian. He’s a PhD in music and popular culture, and is a currently a member of the band Wrangler.