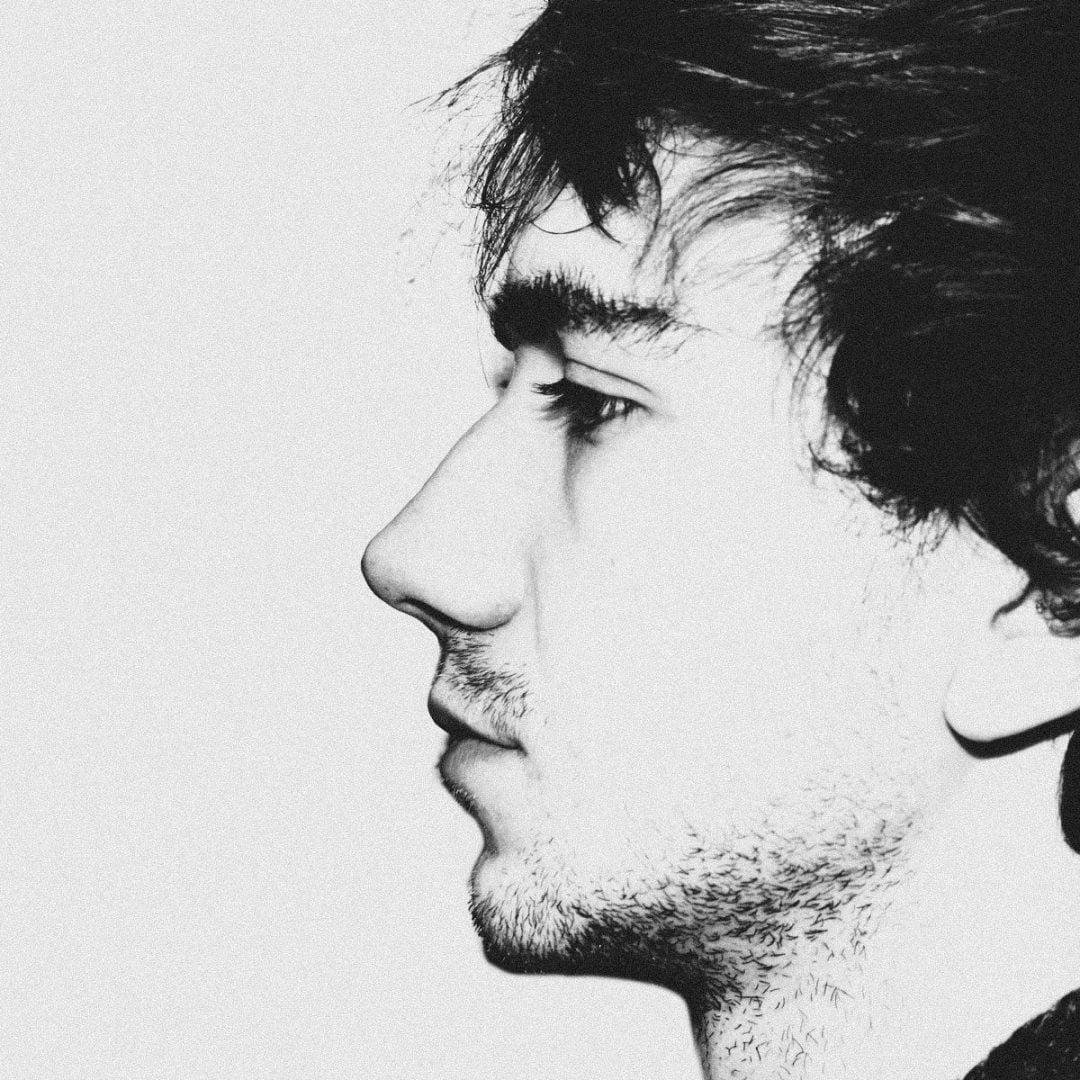 Producer, musician and Emmy nominated composer with a flair for flamboyant, intricate electronica, with a deep depth of brooding fractured rhythm and dark atmospherics.

In 2007 at just 19 he released his debut solo LP Cognessence to rave reviews. He has written music with Brian Eno, Grace Jones, Ivor Guest, Morcheeba and two albums with Steve Roach. Rich in texture, exploration, method and musicality of the most curious kind, his music is beautiful. 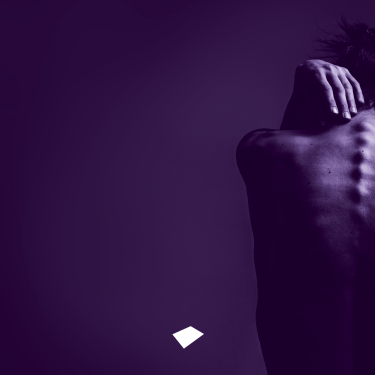