London’s formidable Voidloss unleashed a torrent of heavyweight techno at Birmingham’s Resonance back in September where he was joined by Singularity Recordings label mates Makaton and CWS.

Entitled ‘With An Ounce Of Pain I Wield A Ton Of Rage’ this is Voidloss, recorded live, September 6th 2013 in full force at 11 on the dials. 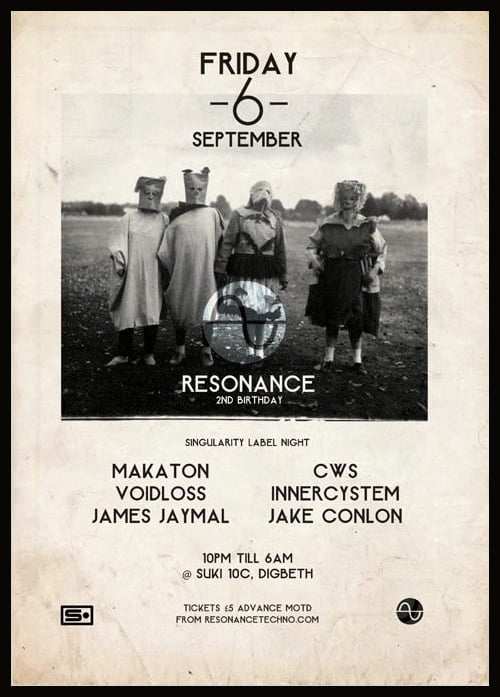