We took our time listening to Chex’s recordings, experimenting with the tracklist.
Putting the strongest tracks in the best flow we could. 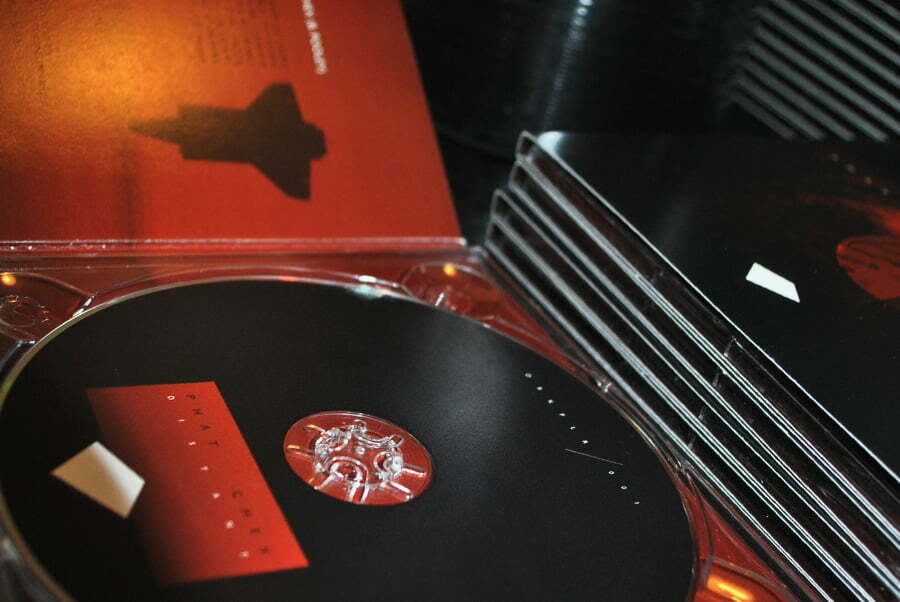 Kitchen Sync goes deep and wide with a beautiful oceanic trip of far off places. A properly serene piece of work. The closer Cumberland Vibe goes deeper still and on vocals is Phat Chex himself with a pensive piece of meditative percussion bubbling underneath. We couldn’t think of a better track of his to close a stunning collection of sound. 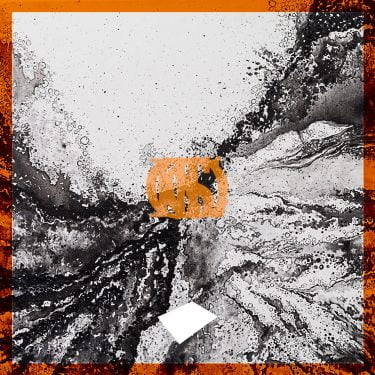 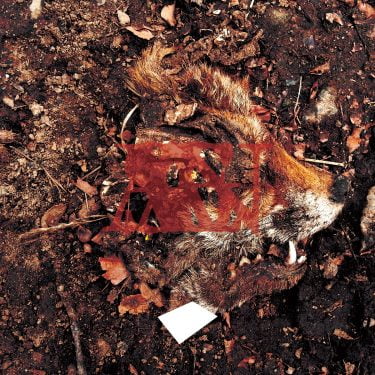 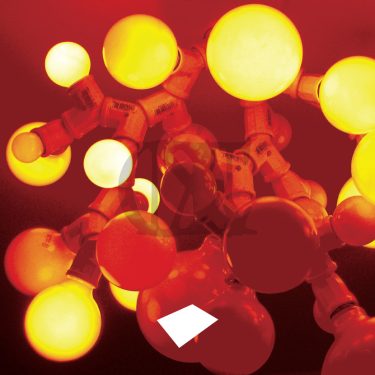